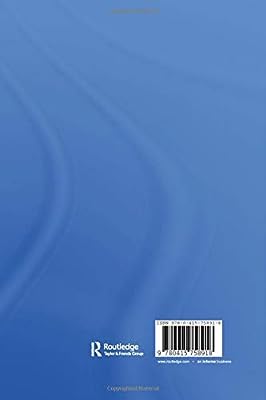 History of Europe Charles Hazen. Your points will be added to your account once your order is shipped. Click on the cover image above to read some pages of this book! This edited volume explores conscription in the Napoleonic era, tracing the roots of European conscription and exploring the many methods that states used to obtain the manpower they needed to prosecute their wars.

The levee-en-masse of the French Revolution has often been cited as a 'Revolution in Military Affairs', but was it truly a 'revolutionary' break with past European practices of raising armies, or an intensification of the scope and scale of practices already inherent in the European military system? This international collection of scholars demonstrate that European conscription has far deeper roots than has been previously acknowledged, and that its intensification during the Napoleonic era was more an 'evolutionary' than 'revolutionary' change.